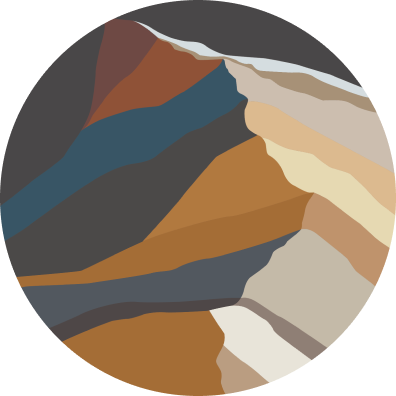 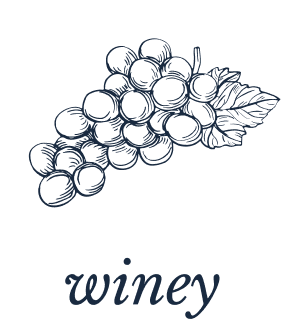 Put the cap on, so that it is a bit below the water surface 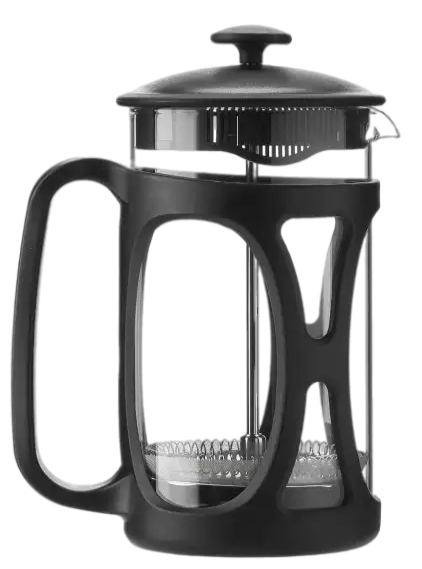 The Pan-American Highway North goes to Nicaragua’s central region, which in contrast to the lagoon-sprinkled flatlands of the Pacific, is characterized by its high-relief geography, like its numerous hills, mountains and highlands. In the northwest, the cool mountains of Matagalpa and Jinotega are located where cloud forests mix with coffeeplantations. Within this setting, the Cooperativa de Servicios Múltiples Sacaclí was set up in 1994. 25 men and six women started out to take fate into their own hands. With the goal of finding a way to finance themselves independently, they formed the cooperative.
Nowadays, the cooperative Sacaclí counts a total of 540 members. The members do not only rely on coffee, but also support each other in cultivating vegetables such as tomatos, bell pepper and onions as well as soy beans. In their efforts to seek external support they have started to work together with more than 12 agricultural organizations and have strategic partners to market their coffees to Europe, Canada and the US.

Currently, the cooperative is engaged in a project of setting up their own nursery for coffee seedlings. They hope to become even more independent. Also, they aim to lower their overall costs. Through the Fairtrade certification they have already reached their minimum goal in generating stable income to their members. 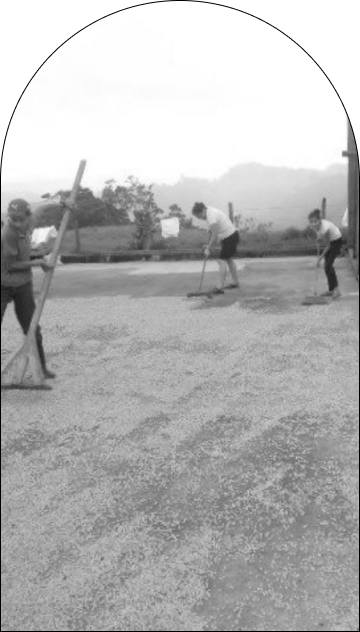